In order to make someone independent, it is necessary to make them self dependent. It is like mounting an engine on a cart, and fueling it – which transforms it from a push-pull cart to a self-driving vehicle that can go through valleys, and climb over hills and mountains.

At the same time, once a person becomes self dependent, he should be able to integrate himself or herself with society in a manner that the entire fabric accepts the unique capabilities and largely remains undistorted.

The spiritual knowledge of Brahm Gyan is a unique technique that drives this independence within an individual. This knowledge allows the individual to exercise perfect control over the mind, filter away negative thoughts and emotions, and take charge of one’s actions in a positive direction. It helps create the foundation of what one is to do next.

Dealing with traumatized minds, which are full of fear is itself an insurmountable task. Many of the people who come forward in the group confess about the fear they face for themselves and their families, if they were to follow this path of change. Through regular guidance and counseling, and ultimately transference of spiritual energy from their master, His Holiness Shri Ashutosh Maharaj Ji, it has become possible to restore the confidence and spirit of destitute souls who in ordinary ways wouldn’t have dreamt that they would one day again want to lead lives full of dignity.

The big question now is, what can the group do together, in order to sustain independently without seeking external support from society. What are the skills they can develop using their existing faculties optimally, and what activities can they do which will be of use to society in a meaningful way.

Our candles are made with environment friendly fine waxes, that provide long burning time, low smoke and blended with fragrant perfumes and scents. Every candle will light up the ambience in your homes. Every gift is specially packaged, and carries a noble message of inclusion and dignity. Join hands, buy and serve. 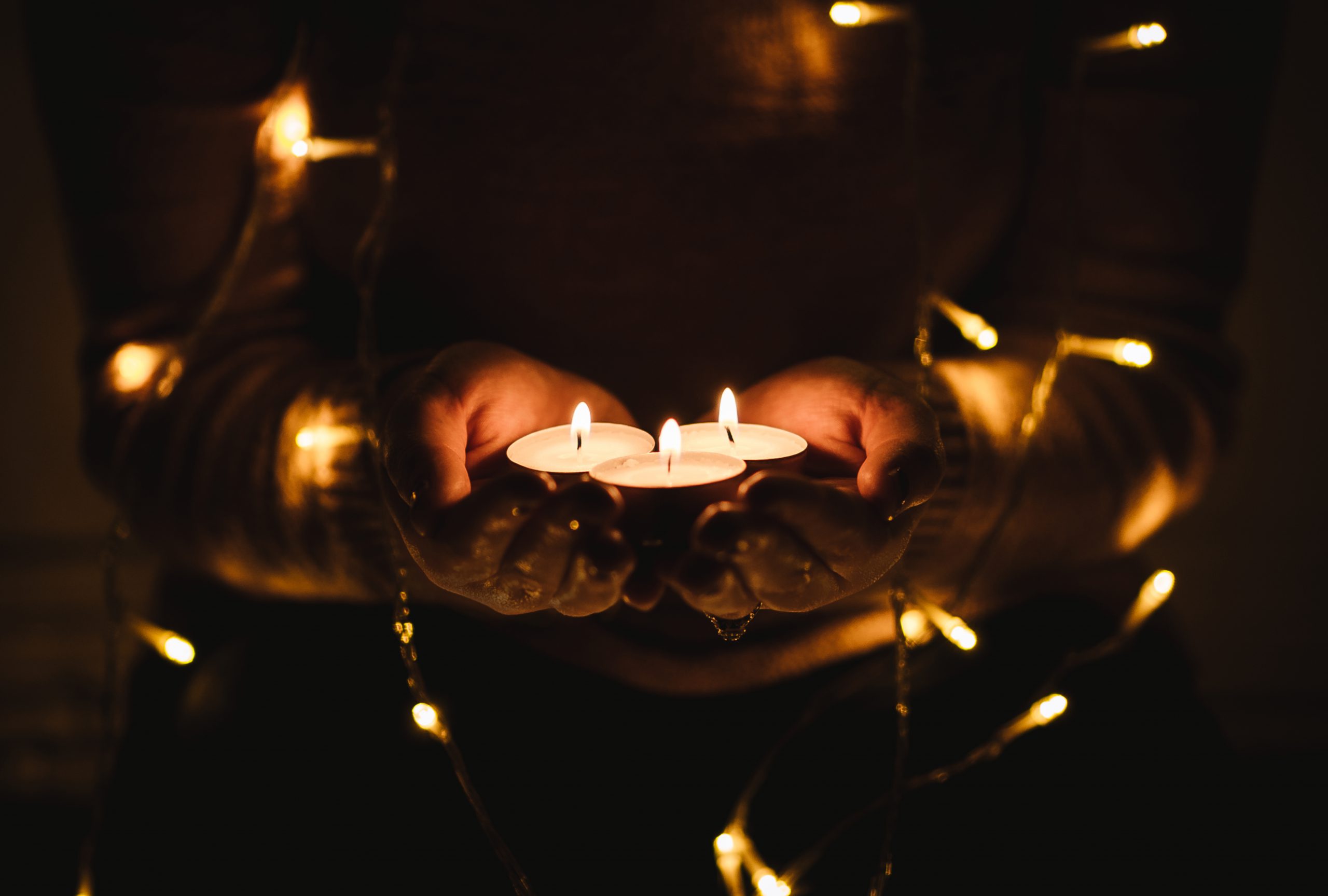 Subscribe to receive news and offers in your inbox